A few days ago my sheevaplug died. Beyond the obvious lack of response either over the network or through the USB serial connection, the symptoms (single green LED rather than blue and green LED lit, ethernet LED light steady rather than flashing) were all consistent with a blown PSU.

This problem is well known and well documented on the Newit forum and the plugcomputer forum as well as plenty of other sites, so I was pretty confident in my diagnosis. The general consensus seems to be that the low quality components used by Globalscale in what is, after all, supposed to be a piece of development kit, coupled with its low power output, means that it can’t really cope with the demands placed upon it – particularly if you attach unpowered USB peripheral devices. Even so, I was pretty pissed off that it failed after only two years.

I use my plug as my NTP time source, network “apt-get” cache and local end point for my ssh proxy tunnel to tor. So it was quite important to me that I get it working again. Fortunately Newit now stock replacement PSUs. Mine arrived within a couple of days of order.

Newit have kindly placed a “howto fix your fscked plug” guide online. I found the process relatively easy, with the exception of replacing the new AC inlet plug back in the chassis. In the end I pushed hard and held my breath in case something snapped, but I got it in.

I have seen many pictures of the PSU on-line, but I confess I was pretty shocked at the completely amateurish look of the thing when I pulled mine out. 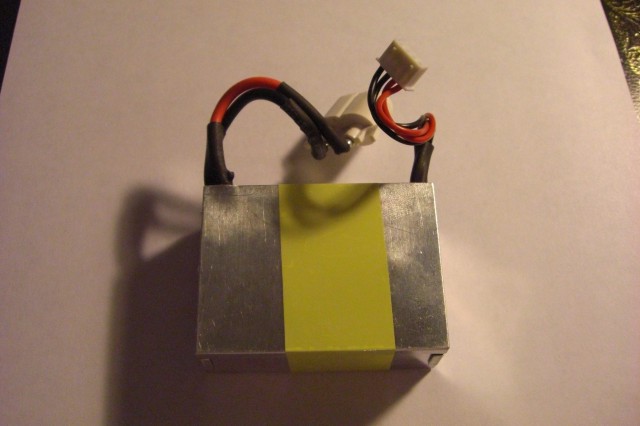 The picture above shows the PSU in its case as I pulled it out of the plug. 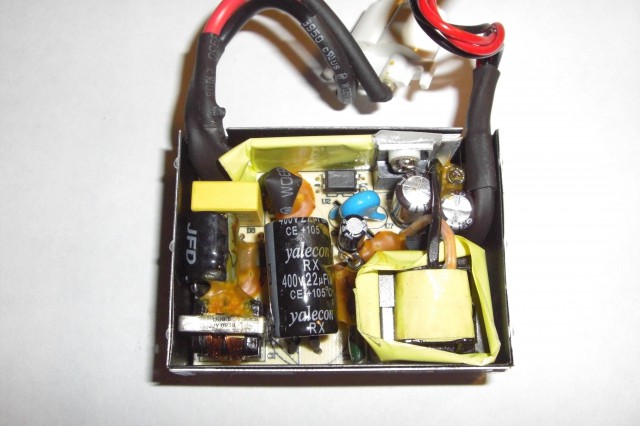 and this one shows the contents of the PSU when the case lid is removed. It looks like the sort of breadboard setup I last saw in a 1960s transistor radio built by my uncle. Certainly not of the quality I would expect from a major electronics company. Mind you, the new replacement unit (see below) is not /that/ much better. 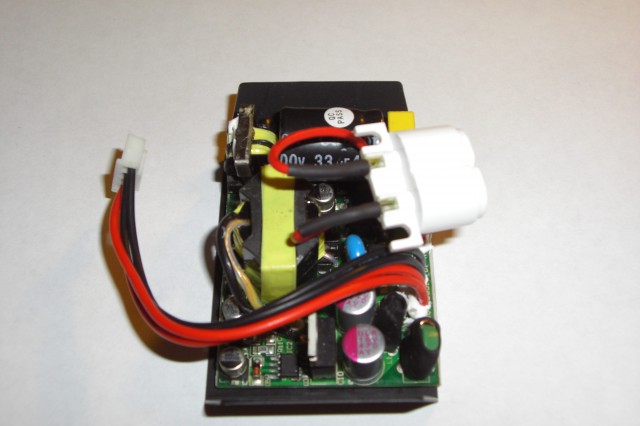 This final picture shows the new PSU installed in what is actually the top half of the plug. 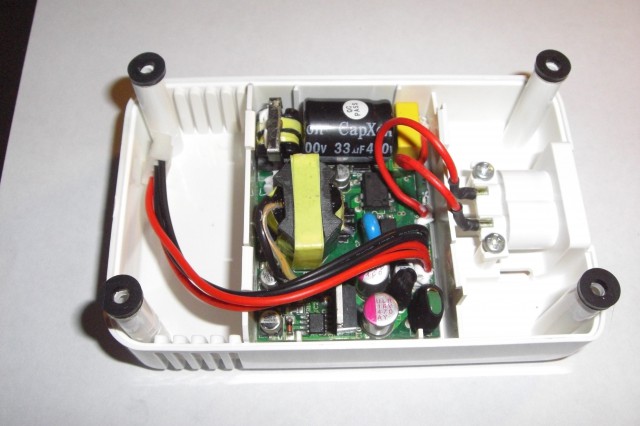 The plug is now back together, and to my relief it booted fine first time. But I’m now not at all confident that it will last. And since one of my earliest slugs is now becoming a little unstable, I’m looking for a replacement for both.