vnstat on my tor node

My last post showed the huge growth in the number of Tor clients since 19 August. Despite much speculation and discussion on the Tor email lists there is still, as yet, no definitive consensus on what is causing the rise. Many commentators seem to favour the botnet theory.

Personally I’m still puzzled by the apparent lack of direct impact on Tor traffic volumes. My own node is currently showing close to 6000 established TCP connections (up from a normal steady state mean of around 2000) yet my traffic has not risen commensurately. Admittedly my node is complaining like hell that it is “too slow to handle this many circuit creation requests!” and top shows Tor consuming around 85% of CPU but I’d still expect to have seen some notable rise in traffic. 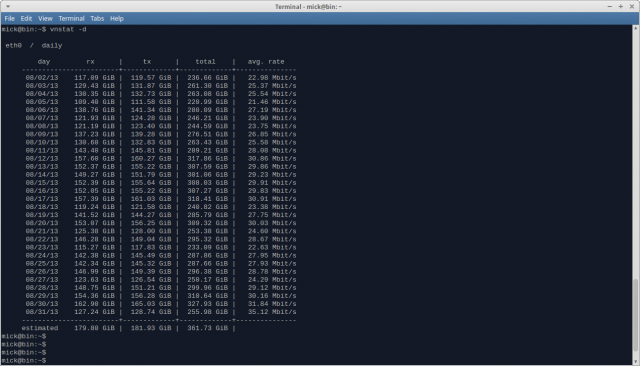