from russia with malintent

an even bigger bargain VPS

At about this time last year I wrote about my impressively cheap new VPS on ITLDC’s network in Prague. Prices of VPSs continue to come down and I now have several dotted around Europe which each cost me around three euros per month. But I am always on the lookout for a new provider and, of course, a new bargain.

This year I found a reference on lowendtalk to a provider in the US called “racknerd” (cute name) which seems to be re-selling colocrossing servers. That provider was offering a “black friday” deal on servers in nine different data centres for silly money. 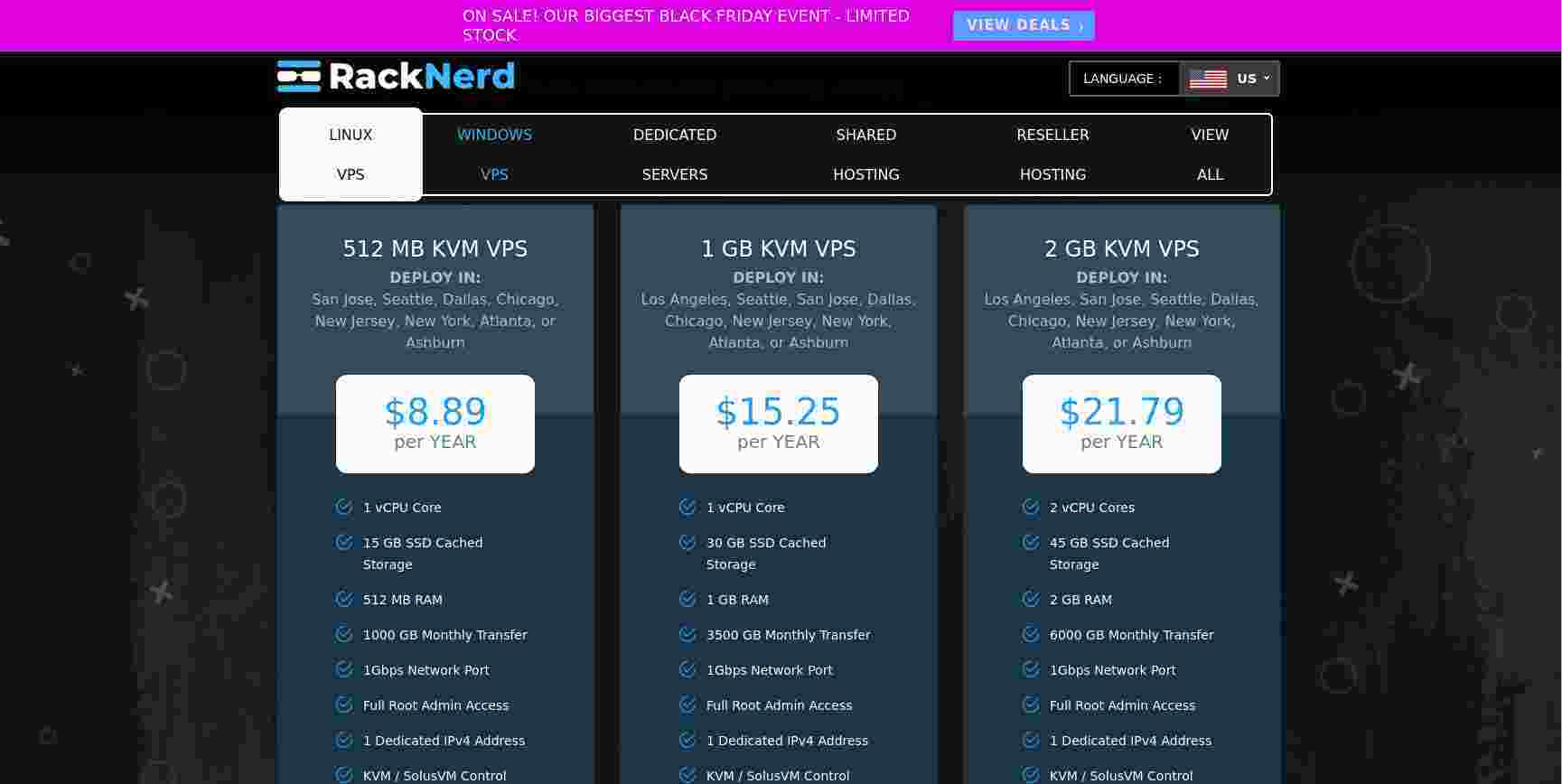 I mean, at $15.25 for a year for a 1 GB KVM with 30 Gig of disk and 3.5 TB of bandwidth per month that is just too good to miss. So of course I bought one. The new VPS was spun up and ready for my first login in seconds. A few days later after having experienced some pretty rapid, and helpful, replies to a couple of support queries (a sure way to find out whether a provider is any good) I was impressed enough to buy another one. Well, why not? I can always use a spare VPS and at those prices it would be criminal to miss the opportunity.

So I now have two new VPSs which have cost me the princely sum of $30.50 (or around £22.50) for a year. That is just unbelievably good value. Best yet, Racknerd support tell me that I can run a (non-exit) Tor node on their servers. Just the job to replace my old node on DigitalOcean which became too expensive after they dropped their promise to let me keep my “free bandwidth forever”.

Go get some before they run out – or close the offer.

Permanent link to this article: https://baldric.net/2020/11/30/an-even-bigger-bargain-vps/